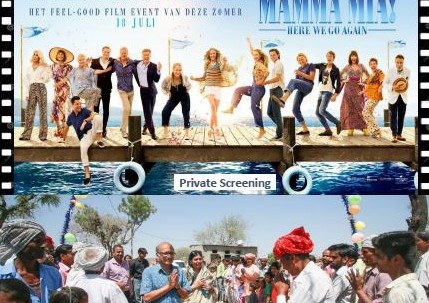 Ol spoke about his connection to Seva Mandir following his time in India while filming the Best Exotic Marigold Hotel.

The evening was a great success.

As Seva Mandir bids farewell to its outgoing Chief Executive and President, Shailendra Tiwari, the General Secretary, pays tribute to Priyanka Singh and Ajay Mehta and welcomes Ronak Shah and Janat Shah who take over at the helm of the NGO. This edition also features an unusual case of Satyagraha in the villages of southern Rajasthan, and the work of a young woman who offers healthcare and advice to young children and their mothers in the villages of Badgaon. 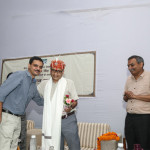 A Time of Change This autumn will see two changes at the head of Seva Mandir. Shailendra Tiwari, General Secretary, pays tribute to the outgoing Chief Executive, Priyanka Singh, and President, Ajay Mehta, and welcomes Ronak Shah and Janat Shah who take over Read more 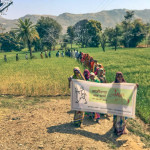 Satyagraha in the villages 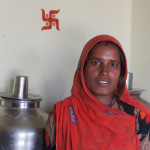