An evening with Abir Mukherjee 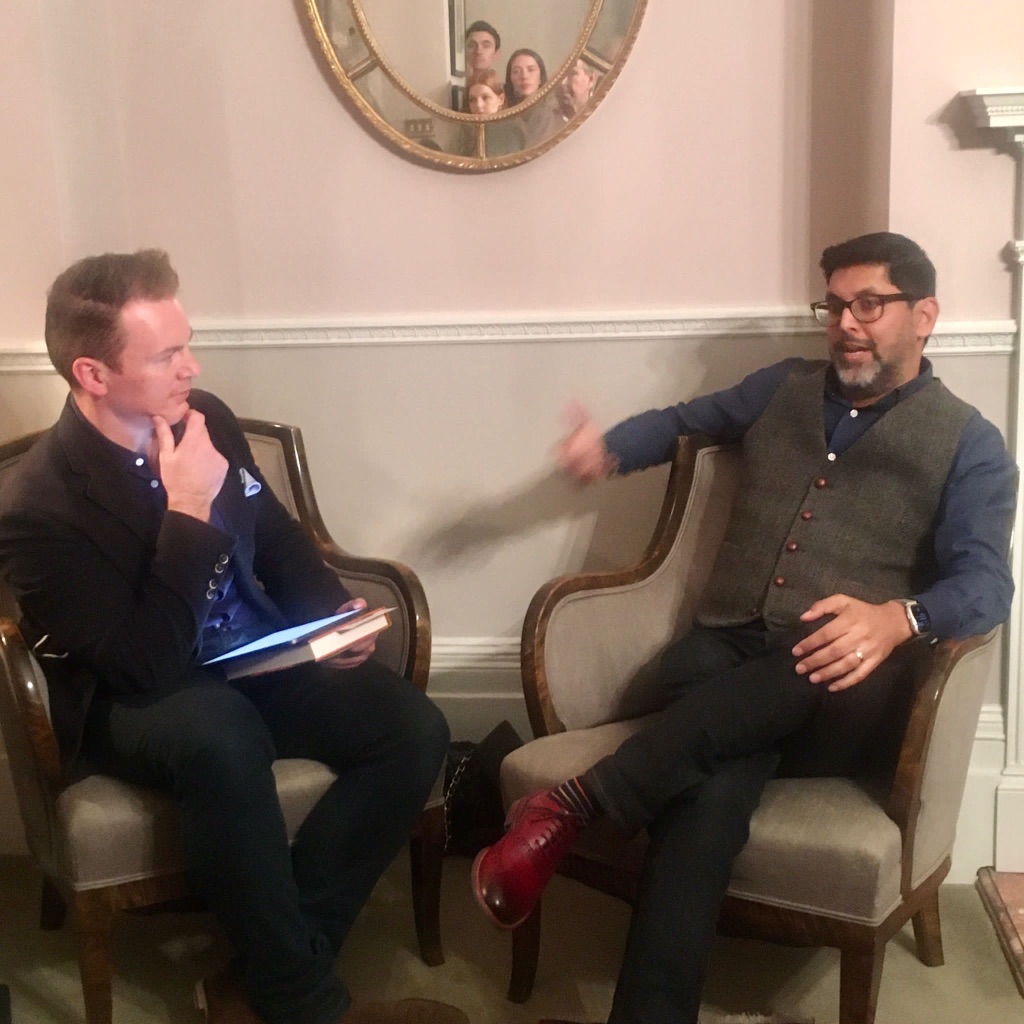 On Tuesday 16 November, we hosted an evening reception for the publication of the new book by Abir Mukherjee, the bestselling and multiple award-winning crime author. Around seventy friends and supporters of Seva Mandir attended.

Tony Bourne, Chair of Friends of Seva Mandir, updated guests on how well Seva Mandir has risen to the challenges of the Covid crisis and outlined the current priority areas of activity for which funding is required.

Abir’s novels, set in India shortly after the First World War, have earned him many awards. His debut, A Rising Man, won the Crime Writers’ Association Endeavour Dagger for Best Historical Crime Novel of 2017. His second novel, A Necessary Evil, won the Wilbur Smith Award for Adventure Writing. His third novel, Smoke and Ashes, was chosen by the Sunday Times as one of the hundred best crime and thriller novels since 1945.

During the evening, the guests were invited to enjoy a conversation between Abir and Paul McNamara of Channel 4 News. Abir was very humorous and insightful on growing up coming from a minority community in Glasgow, colonialism, the Anglo-Indian experience and relationship, the current controversy on statues and history, and many other topics.

The evening was the first physical event for Friends of Seva Mandir in two years and was a great success.

⇐ Managing the second wave of Covid-19: Stories from the frontline
© 2022 Friends of Seva Mandir UK
Powered by UnitedThemes