Sita lives in Badoliya village of Jhadol block where Seva Mandir runs an immunisation camp every month. She was in the sixth month of her second pregnancy when she came to get her tetanus toxoid shot. Sita had the notion that one needs only the two tetanus toxoid shots during the pregnancy and was completely unaware of the other components of antenatal care. 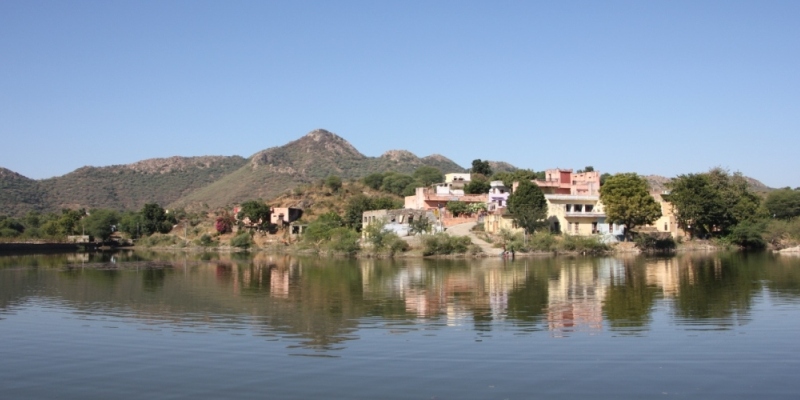 Her report revealed that she was underweight, had low blood pressure and a very low hemoglobin level. The immunisation team observed that Sita never paid attention towards medical care as she presumed herself to be healthy.

The immunization team counseled her on taking a balanced nutritious diet, taking adequate rest and also maintaining basic hygiene practices. During her second visit to the camp, the team observed an increase in the weight and hemoglobin. Her blood pressure was also normal.

Now, Sita and her family are expecting a healthy baby in the coming month. The timely advice helped save the lives of both Sita and her baby.